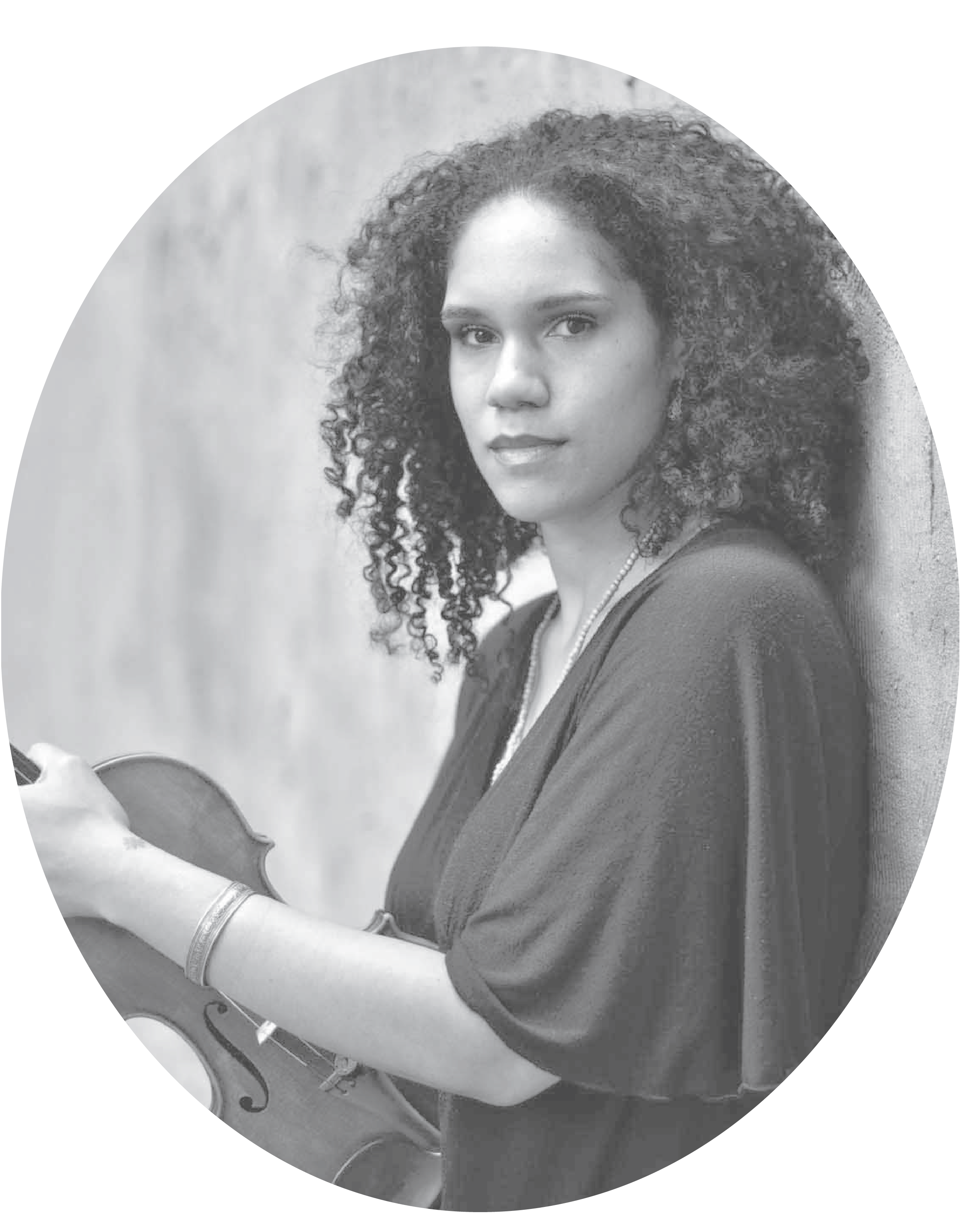 We kick off our Philharmonic Live Series with a celebration of resilience featuring American composers Jessie Montgomery, George Walker, and Reena Esmail. The program wraps up with Tchaikovsky’s Serenade for Strings.

Interested in virtual or in-person tickets? Check out the links below:

Purchase a virtual season or single concert stream as a gift

Banner was commissioned by the Sphinx Organization as a tribute for the 200th anniversary of the Star Spangled Banner, the American national anthem. Banner is a rhapsody on the Star Spangled Banner theme. Drawing on musical and historical sources from various world anthems and patriotic songs, I’ve made an attempt to answer the question: “What does an anthem for the 21st century sound like in today’s multi-cultural environment?” The structure is loosely based on traditional marching band form where there are several strains or contrasting sections; I have drawn on the drum line chorus as a source for the rhythmic underpinning in the finale.

As a culture, we Americans are perpetually in search of ways to express our ideals of freedom, to proclaim, “we’ve made it!” as if the very action of saying it aloud makes it so. And for many of our nation’s people, that was the case: through work songs and spirituals, enslaved Africans promised themselves a way out and built the nerve to endure the most abominable treatment for the promise of a free life. Immigrants from Europe, Central America and the Pacific have sought out a safe haven here and though met with the trials of building a multi-cultured democracy, continue to find roots in our nation and make significant contributions to our cultural landscape. A tribute to the U.S. national anthem means acknowledging the contradictions, leaps and bounds and milestones that allow us to celebrate and maintain the tradition of our ideals.

Lyric for Strings was composed when Walker was only 24 years old, but it has remained one of his most enduring compositions. The sound, structure, and instrumentation of the piece are all clearly inspired by the famous Adagio for Strings composed by Walker’s Curtis Institute classmate Samuel Barber in 1936. Walker first conceived the music that became Lyric as a middle movement for his first string quartet and originally titled it “Lament” in dedication to his grandmother who died the year prior. The piece fluidly and dramatically alternates between lush harmonies and stark solo passages which showcase the range of sounds possible in the string orchestra. In an interview not long before his death, Walker commented: “I never played a string instrument, but somehow strings have always fascinated me.” In Lyric, we hear the beginning of this life-long fascination.

Most Indians will immediately recognize Teen Murti as name of the New Delhi residence of the first prime minister of India, Jawaharlal Nehru. The residence, which now serves as an incredible cultural resource (library, museum, and planetarium) is named for the sculpture that stands in front of it. ‘Teen Murti’ means three statues, figures, or representations in Hindi. Though not directly based on the sculptures, this work shares their title as it is centered around three large musical ‘figures’ that are adjoined by short interludes – similar to the idea behind Mussorgsky’s Pictures at an Exhibition. It lays out three tableauxs: each is rooted in a specific raag and its Hindustani melodic tradition, and those melodies are interwoven using a more Western technique.

At the many concerts of Hindustani musicians I attended while I was in India, I noticed a curious thing that would happen before each performance. The artist would announce the raag to be sung or played that evening, and immediately, many of the cognoscenti in the audience would begin humming the characteristic phrases or ‘pakads’ of that <em”>raag quietly to themselves, intoning with the drone that was already sounding on stage. It had a magical feeling – as if that raag was present in the air, and tiny wisps of it were already starting to precipitate into the audible world in anticipation of the performance. I wanted to open this piece in that way, and continue to return to that idea in the interludes.

While I never made it to Teen Murti during the time I lived in Delhi, coincidentally, the first time one of my compositions premiered in the city was at a concert at Teen Murti, barely a few months after I had returned to the US.

Tchaikovsky intended the first movement to be an imitation of Mozart's style, and it was based on the form of the classical sonatina, with a slow introduction.[2] The stirring 36-bar Andante introduction is marked "sempre marcatissimo" and littered with double-stopping in the violins and violas, forming towering chordal structures. This introduction is restated at the end of the movement, and then reappears, transformed, in the coda of the fourth movement, tying the entire work together.

On the second page of the score, Tchaikovsky wrote, "The larger number of players in the string orchestra, the more this shall be in accordance with the author's wishes."

The second movement, Valse, has become a popular piece in its own right.

The Serenade was given a private performance at the Moscow Conservatory on 3 December 1880. Its first public performance was in St Petersburg on 30 October 1881 under Eduard Napravnik.

Thanks to our Notes for Notes Sponsors:
George Walker: Lyric for Strings
Sponsored by Doni & David Jordan