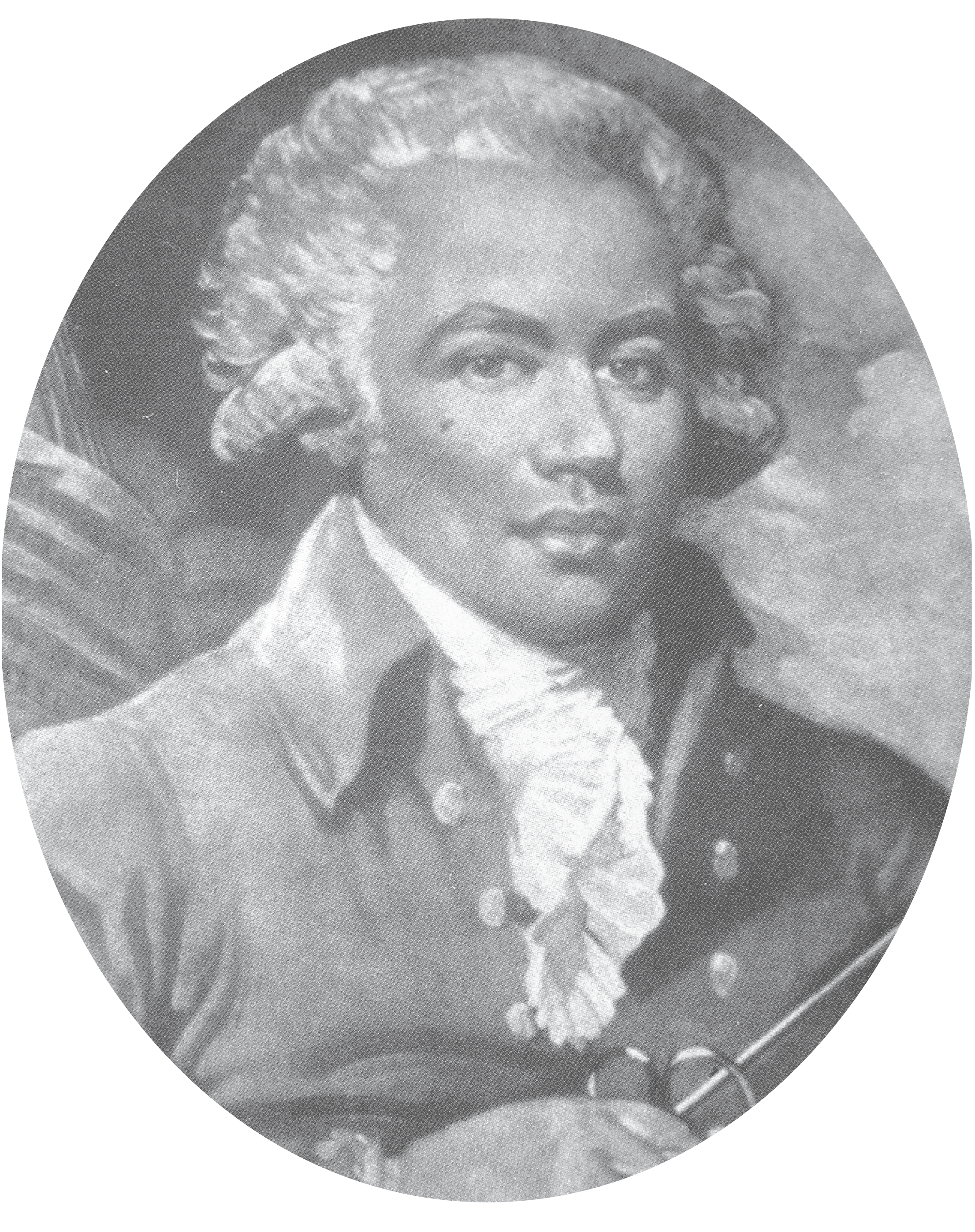 Interested in virtual tickets? Check out the links below:

Back in the second half of the 1700s, Joseph Bologne, Chevalier de Saint-Georges, was the talk of Paris. These days, the composer, born in the French colony of Guadeloupe to a wealthy planter and an African slave on Dec. 25, 1745, remains relatively unknown.

Saint-Georges composed six operas throughout his later life. His first was “Ernestine,” which premiered on July 19, 1777, at the Comédie-Italienne. The music was well-liked, but the libretto was panned as weak and the work did not enjoy a long life on stage.  The score to this opera is lost, save for a few numbers.

His second opera, “La Partie Chasse” was received with far greater reverence in 1778 and it was followed by his most renowned work “L’Amant Anonyme” (The Anonymous Lover) in 1780; the complete score for “L’Amant Anonyme” is the only one to remain in existence.”

Ma mère l'Oye (Mother Goose Suite) is a suite by French composer Maurice Ravel. The piece was originally written as a five-movement piano duet in 1910. In 1911, Ravel orchestrated the work.

Ravel originally wrote Ma mère l'Oye as a piano duet for the Godebski children, Mimi and Jean, ages 6 and 7. Ravel dedicated this work for four hands to the children (just as he had dedicated an earlier work, Sonatine, to their parents). Jeanne Leleu and Geneviève Durony premiered the work at the first concert of the Société musicale indépendante on 20 April 1910.

The piece was transcribed for solo piano by Ravel's friend Jacques Charlot the same year as it was published (1910); the first movement of Ravel's Le tombeau de Couperin was also dedicated to Charlot's memory after his death in World War I.

In 1911, Ravel orchestrated the five-piece suite. This form is the most frequently heard today. Later the same year, he also expanded it into a ballet, separating the five initial pieces with four new interludes and adding two movements at the start, Prélude and Danse du rouet et scène. The ballet premiered on 29 January 1912 at the Théâtre des Arts in Paris.

Wolfgang Amadeus Mozart completed his Symphony No. 41 in C major, K. 551, on 10 August 1788. The longest and last symphony that he composed, it is regarded by many critics as among the greatest symphonies in classical music. The work is nicknamed the Jupiter Symphony, likely coined by the impresario Johann Peter Salomon.

Symphony No. 41 is the last of a set of three that Mozart composed in rapid succession during the summer of 1788. No. 39 was completed on 26 June and No. 40 on 25 July. Nikolaus Harnoncourt argues that Mozart composed the three symphonies as a unified work, pointing, among other things, to the fact that the Symphony No. 41, as the final work, has no introduction (unlike No. 39) but has a grand finale.

It is not known whether Symphony No. 41 was ever performed in the composer's lifetime. According to Otto Erich Deutsch, around this time Mozart was preparing to hold a series of "Concerts in the Casino" in a new casino in the Spiegelgasse owned by Philipp Otto. Mozart even sent a pair of tickets for this series to his friend Michael Puchberg. But it seems impossible to determine whether the concert series was held, or was cancelled for lack of interest.

Musicians for this Concert