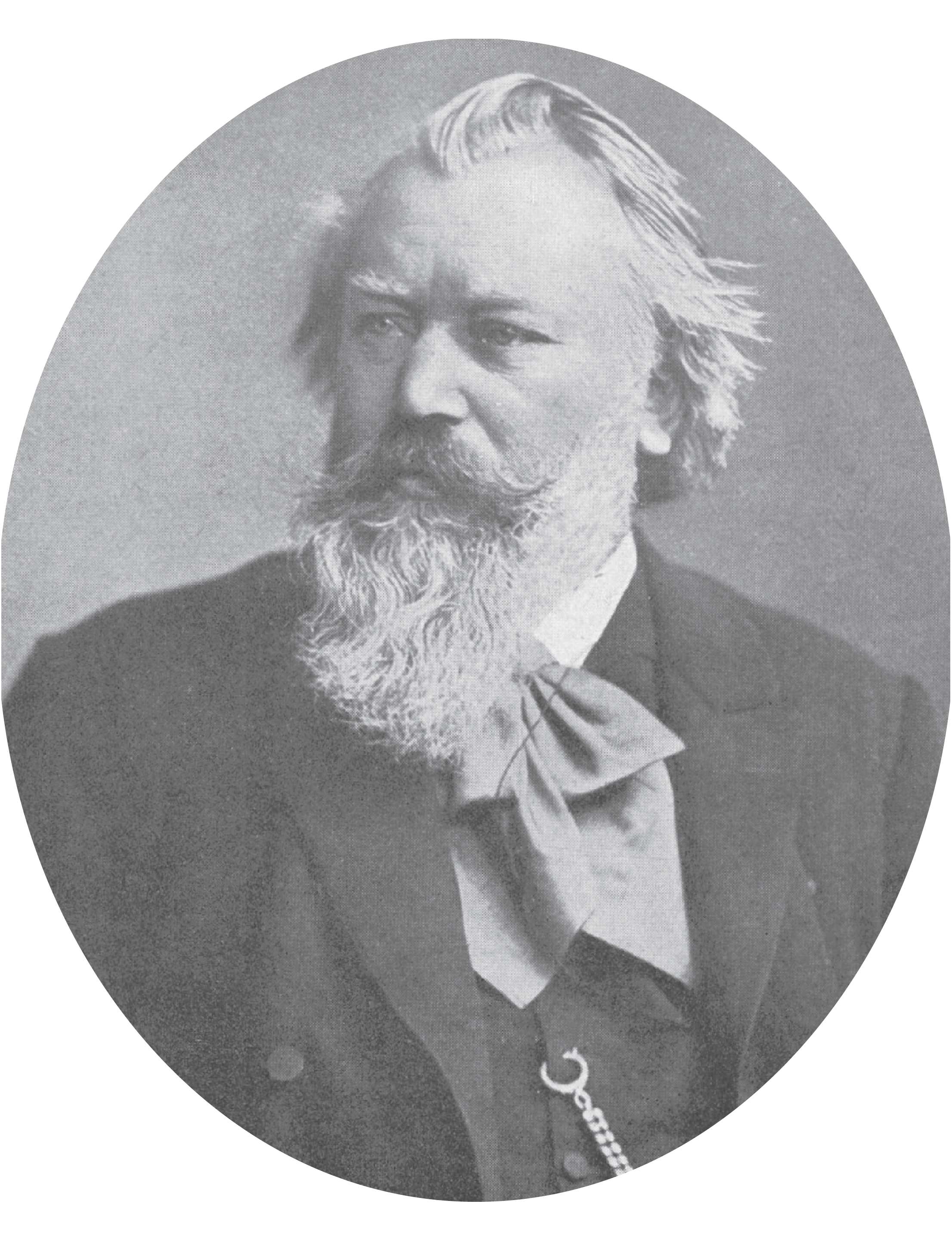 Live Performances at 6 PM and 8 PM

Live stream begins at 8 PM and is available on demand for one week after the performance.

Purchase a single virtual concert as a gift

Mendelssohn's Piano Concerto No. 1 in G minor, Op. 25, was written in 1830–31, around the same time as his fourth symphony ("Italian"), and premiered in Munich in October 1831. This concerto was composed in Rome during a travel in Italy after the composer met a pianist in Munich. Mendelssohn attended one party after another in Munich in October 1831, the month of the premiere, but he also played chamber music and taught double counterpoint. He performed the piece himself at the premiere, which also included performances of his Symphony No. 1 and the Overture from Midsummer Night's Dream.[1] He had already written a piano concerto in A minor with string accompaniment (1822) and two concertos with two pianos (1823–24).

The Noon Witch (or The Noonday Witch; Czech: Polednice), Op. 108, B. 196, is a symphonic poem written in 1896 by Antonín Dvořák which was inspired by the Karel Jaromír Erben poem Polednice from the collection Kytice. Polednice is based on the noon demon "Lady Midday" of Slavic mythology. It is one of a set of late orchestral works inspired by national themes that were written after his return to his native Bohemia from the United States.

"Lady Midday" Synopsis:
A mother warns her son that if he does not behave she will summon the Noon Witch to take him away. He does not behave, and the witch arrives at the stroke of noon. The witch, described as a horrible creature, demands the child. The mother, terrified that the witch has actually come, grabs her son, and the witch begins chasing them. Finally the mother faints, grasping her child. Later that day, the father arrives home and finds his wife passed out with the dead body of their son in her arms. The mother had accidentally smothered their son while protecting him from the witch. The story ends with the father's lament over the terrible event.

Francis Poulenc's Concerto pour deux pianos (Concerto for Two Pianos and Orchestra) in D minor, FP 61, was composed over the period of three months in the summer of 1932. It is often described as the climax of Poulenc's early period. The composer wrote to the Belgian musicologist Paul Collaer: "You will see for yourself what an enormous step forward it is from my previous work and that I am really entering my great period." The concerto was commissioned by and dedicated to the Princess Edmond de Polignac, an American-born arts patron to whom many early 20th-century masterpieces are dedicated, including Stravinsky's Renard, Ravel's Pavane pour une infante défunte, Kurt Weill’s Second Symphony, and Satie’s Socrate. Her Paris salon was a gathering place for the musical avant-garde.

The premiere was given on September 5, 1932, at the International Society for Contemporary Music in Venice. Poulenc and his childhood friend Jacques Février were concerto soloists with the La Scala Orchestra, with Désiré Defauw (later conductor of the Chicago Symphony Orchestra) conducting. Poulenc was gratified by the warm acclaim his work received, and later performed the concerto with Benjamin Britten in England in 1945.

The concerto's recurring moto perpetuo, modally inflected figurations are clearly inspired by Poulenc's encounter with a Balinese gamelan at the 1931 Exposition Coloniale de Paris. Additionally, the work's instrumentation and "jazzy" effects are reminiscent of Ravel's G major Concerto, which premiered at Paris in January 1932. Inevitably, comparisons have been drawn with Mozart's Concerto in E-flat for two pianos, K. 365, but the Larghetto's graceful, classically simple melody and gentle, regular accompaniment is reminiscent of the Andante of Mozart's C major Piano Concerto, K. 467. The composer admitted that he chose for the opening theme to go back to Mozart because "I have a veneration for the melodic line and because I prefer Mozart to all other composers". Poulenc wrote in a letter to Igor Markevitch, "Would you like to know what I had on my piano during the two months gestation of the Concerto? The concertos of Mozart, those of Liszt, that of Ravel, and your Partita".